The last time Google released more than one update in a short space of time was 2012 when it released both a Google Penguin and Google Panda update (ouch!).

June 3rd’s update was a core algorithm update; suggesting that it’ll focus on everything in the Quality Guidelines. We’re talking content, backlinks, authority; everything your standard SEO strategy will cover.

From the impacts of previous core algorithm updates, we believe this will focus on doorway pages (thin pages that are pointless to a user and have the sole purpose of trying to get SEO ranking), low quality content (duplicated, false, misleading content) and backlinks (spammy directories, article spinning, irrelevant links).

As we know these are only a small number of the ranking factors; so it’s important to take a holistic approach to your SEO, rather than zoning in on one tactic. But more importantly, assess your data before taking action!

Site diversity in the SERPs has long been an issue; with some searches resulting in the same brand appearing organically more than twice on page one… we’ve even seen an entire page all made up of the same brand for quite a generic search! Google tried to resolve this a couple of years ago with little success.

We believe that news sites, local directories (ie Yell, Yelp), Amazon, Ebay and larger retailers will be the most likely to see a negative impact from this: however Google have stated that the highest ranking page will remain in the SERPs, it’s those pages following this which rank that will be removed.

Early reports from Sistrix have shown that The Daily Mail experienced a decline after the algorithm updates were released (they’re in the red on the below chart). This was seemingly confirmed by an employee who stated that they lost around 50% of their traffic within 24 hours following the update. That’s a serious drop.

Sistrix have already reported on those who saw considerable increases and decreases following the updates at the beginning of June. There’s a number of news and health sites in the mix seeing both negative and positive results.. Top chart are those that saw strong increases, and the lower chart decreases:

Should You Act On An Algorithm Update?

First things first, don’t panic when a Google algorithm update happens…. knee jerk reactions won’t get you anywhere. We suggest that you add an annotation in Google Analytics of the date of the algorithm update and then monitor your data from here. Remember to take into account seasonality though – for example if comparing the first week of June to the last week of May, there was a Bank holiday and school holidays in the UK so data will already be skewed.

Tools such as SEMRush, aHrefs and SEO Monitor can help you to keep an eye on your daily ranking changes; helping you to make an informed decision. We always recommend looking at the SERP as a whole and how those ranking around you have changed too. If a brand suddenly makes a huge jump into the SERPs and remains there, it’s worth looking at their SEO strategy (optimisation, backlinks, content etc) to understand what they’re doing that you’re not.

If you are concerned that you’ve had a negative impact from an algorithm update, then take your strategy back to basics:

These elements are just the starting point in what can be quite a long road to recovery. If you are worried, then please drop us a message and we’ll happily take a look and give you some honest feedback. 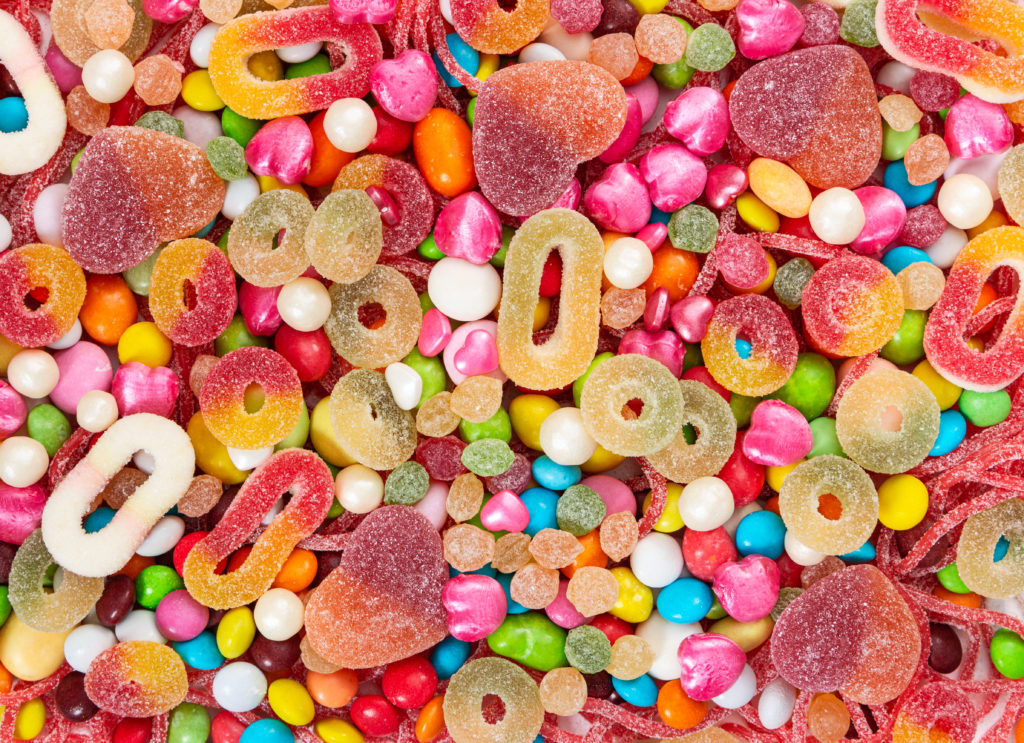 Uncategorized
It’s that time of year again – selection boxes are about to become our daily staple. Heroes for breakfast, Roses…
Read More

What you need to know about local SEO in 2020

SEO
A recent survey from the Google Search Relations team highlighted that SEO’s have become considerably busier since COVID-19 struck. The…
Read More

Yale Antoine
22:05 26 Mar 20
We got Jellybean in for 3 months on a fixed time campaign and they got us loads of good links. Really happy with what... they did for us and hope to use them again in the future.read more

Lee Amiss
11:52 11 Mar 20
We've been working with Jellybean for 9 months so far. Great company getting us great results

Jamie Green
15:35 10 Jul 19
Great to work with, thanks Laura!
Next Reviews
Our Services
Contact Us